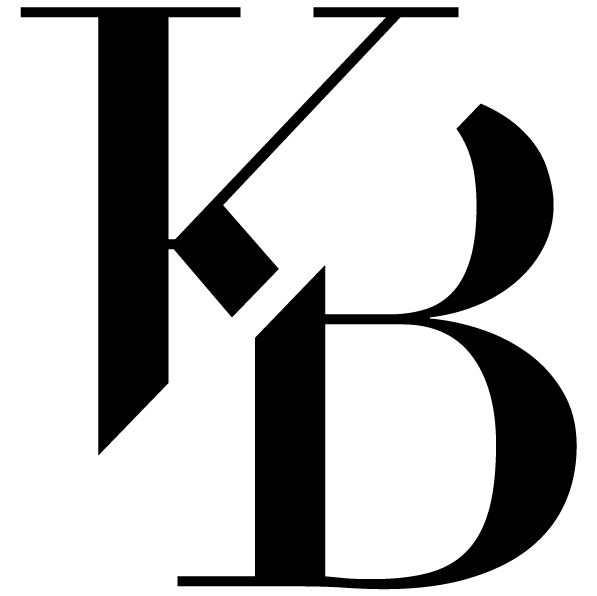 Using Mental Bus Stops to Access The Next Best Thing

This is the transcript for The Grumpy Girlfriend Podcast episode 20: The Mental Bus Stops.

I have been coaching my clients on mental bus stops recently. This is a tool that is very useful for anyone who is going through a change and sometimes falls back into old habitual ways of thinking, feeling, and acting.

It's completely normal and to be expected that we're not perfect from day 1. We are going to fail over and over again, but that doesn't mean that we need to beat ourselves up over it and keep going down that old path after we've caught ourselves and realized what is going on.

When we do that, when we notice that we didn't avoid the argument or couldn't stop ourselves from checking another girl's profile on Instagram because we were feeling jealous, and then think "fuck it" and just keep doing what we've always done and get the same crappy results we've always gotten, I like thinking about that as getting on an airplane and then ending up on the other side of the world.

If we get on an airplane, we don't exactly have the option of getting off whenever we want. We basically have to stay on until it stops, wherever it was going.

But, our brains aren't airplanes. When we don't manage our brains they can of course feel that way, but the truth is that our brains are more like busses on a bus route with plenty of stops. If we don't press the stop button and ask to get off, the driver is going to keep driving, and then eventually we'll arrive at the final destination. But we do actually have the choice to get off at any of the bus stops we want, whenever we want. We just have to say the word.

So the work I have been doing with my clients is that we start defining these bus stops. We might start with three of them. The bus stop before everything goes to shit, the bus stop while everything is going to shit, and the bus stop after it has all gone to shit. This is a simplified version of it, but I think you guys get what I mean. We look at three separate stops along the way in a specific situation we often struggle with, and we point out three parts of it where we might notice ourselves leaning more and more into those old thinking patterns and how we usually act.

The more you work on this, the more bus stops you will create along your route. Eventually, you'll have a thousand opportunities to get off the habit bus and change the direction you're going. But let's start with the three just to get a hang of the exercise.

Before everything goes to shit is when the trigger usually happens. Perhaps your partner said or did something, or didn't say or do the right thing. If you notice that your partner just did the thing that usually sends you off on an airplane ride across the world, you need to decide ahead of time what to think in order to stop the bus and get off. How would you desire to respond in this situation? How would you have to feel to respond that way? And what would you have to think to generate that emotion?

I know this is where most of us want to start catching ourselves in the beginning just to avoid these scenarios from happening. But if you've practiced getting on that plane for many years, it'll take some time to redirect.

That's why we have bus stops 2 and 3. The second bus stop is if you realize during the situation itself that you're not reacting the way you want to. You become aware of what's going on by observing yourself and your partner, listening to what you're saying, and noticing what you are thinking and feeling. Here, you do the exact same thing. How do you want to act and redirect if you notice this happening? Do you want to apologize? Or perhaps leave the room and collect your thoughts a little? Decide how you want to act if you notice this happening and then figure out what feeling will get you to do that.

Stop 3 might feel like the least desirable stop when everything has already gone to shit, but I promise you that it's not at all useless. Exploring and figuring things out after a situation has happened can be very powerful and help you understand yourself better so that next time you might be able to notice the triggers even sooner and catch yourself either during or before it happens. When figuring out how the best version of you acts after this has happened you get to create a strategy for next time.

So what's the point of all of this? Why do we need the bus stops?

Well, for several reasons. One is that the "fuck it" mentality is only going to make it worse. It is not true that if you say the wrong thing or react in an old habitual way, nothing that comes after matters. Everything matters. Every second of your life is a new opportunity to make the next best decision for yourself. Every second is a chance to show up as your best self, no matter what has happened the second before.

It's not uncommon for my clients to beat themselves up if they notice a setback or that they fall into old patterns during their time working with me. Like they've "failed" somehow. And that's absolutely not the case at all. They haven't failed. They've just encountered a scenario that we haven't fully worked out yet and that's okay. What if you could plan for and figure out how to be the absolute best version of you 2 days after an argument that you have ever been?

Or be the best you a week after an argument that you've ever been?

We all need to start somewhere, and it's never too late to stop the bus and get off. Your life is not an airplane. You never have to "ride it out" because you started off on the wrong foot. And the more you work on this, the more bus stops you create for yourself and practice ahead of time, the more accessible they're going to be in the heat of the moment.

But remember, even afterward, even the day after, you have the opportunity to get off the bus before you arrive in judgment town.

Another reason why this bus stop analogy fits so well with how the brain works is that if we don't actively do something, the bus driver is going to drive us to the final destination. If we compare that to a car for example, if you're not actively doing anything the car is not going to go anywhere. But that's not how the brain works. The brain doesn't just sit there waiting for you to take action. It's driving, and it's going to drive down the same path every time unless you take conscious action to stop it.

A lot of us sit on that bus and ask ourselves why the bus isn't changing directions. Why the bus isn't stopping. Yet we do nothing to change it or stop. We just wait and hope for the best. And then when the bus driver takes us where we always end up going, we beat ourselves up for being on that bus, to begin with. How can we be so stupid?

Your brain doesn't sit there waiting for you to make decisions. It will make decisions for you unless you're actively choosing to do it with your prefrontal cortex. That's why this work is so important. That's why choosing what to think and believe and giving your brain a job to do is the only way to start changing the bus's direction or getting off the bus at any of the stops that are available to you.

All my compassion and support to you, 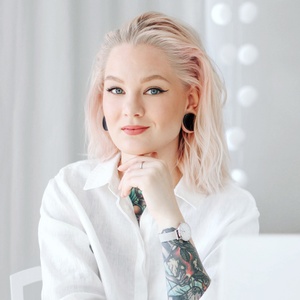 Former Queen of Grumpiness turned certified life and relationship coach, ready to reduce the unnecessary grump in the world, one girlfriend at a time.